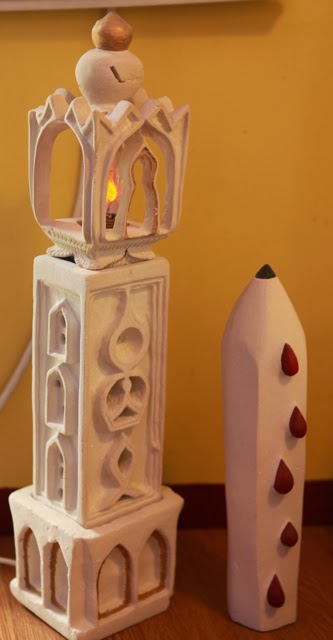 An early prototype of part of the proposed Eglise-Mosque
inspired, in part, by the Shard in London

The news broke very late last night that a group of wealthy investors from Qatar have bought land in the small commune of Epeigné-les-Bois at the eastern limit of Indre-et-Loire with the intention of building the first Eglise-Mosque in the Loire Valley. This will be part of a ground-breaking multi-cultural centre including exhibition spaces and restaurants and, perhaps, an hotel – but this is still very early days. 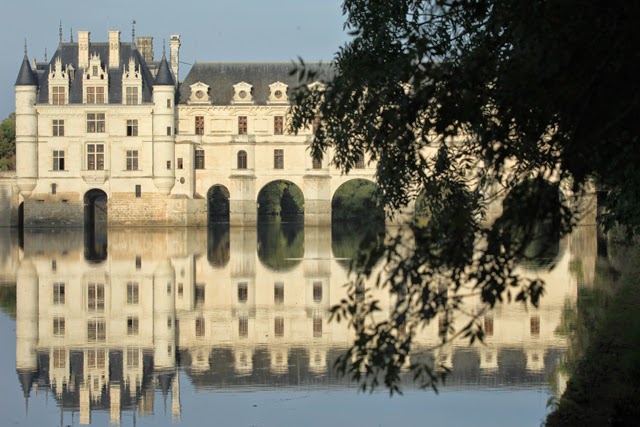 The village is close to the famous Château de Chenonceau

Sandra Turbot, the group's spokesperson said: "We are very excited by the potential of Epeigné-les-Bois, which is so close to the world famous Château de Chenonceau – one of the most popular tourist attractions in France. I'm sure a lot of people will be surprised by our choice but our investors have a vision that will surely be realised and will attract visitors from all over the world.

"A sole, small group of Qatari investors has just purchased land in the commune of Epeigné-les-Bois. It is close to but above the village so that our eglise-mosque can be seen from a significant distance – just like the Shard in London is widely visible and can be seen from many parts of the city.

"We understand that the existing church needs urgent repairs. The Qatari investors may be help but as yet nothing has been agreed.

"Unfortunately at this early stage there is very little more detail that I can reveal. Our representative in France, Pregado Brochet, has done a great job in these lengthy and delicate negotiations. He will be available for interview later on Wednesday."
À suivre ! 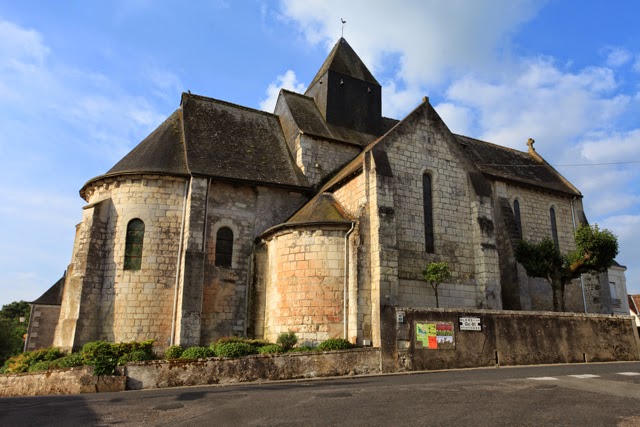 The existing church in Epeigné
(above and below) 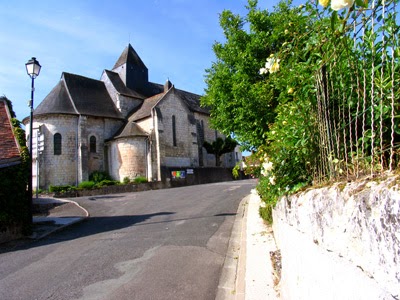 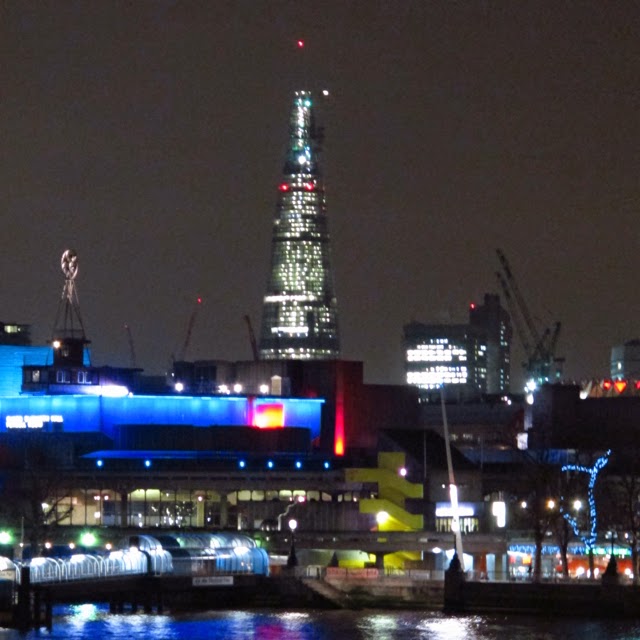 The Shard at night in London 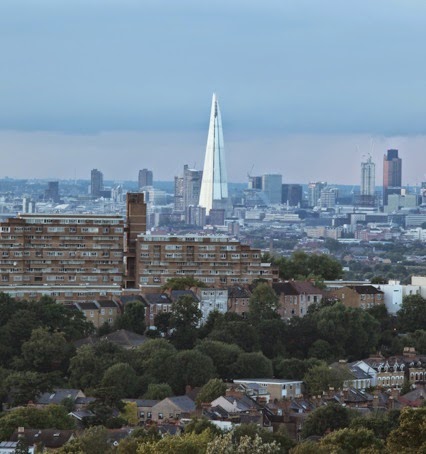 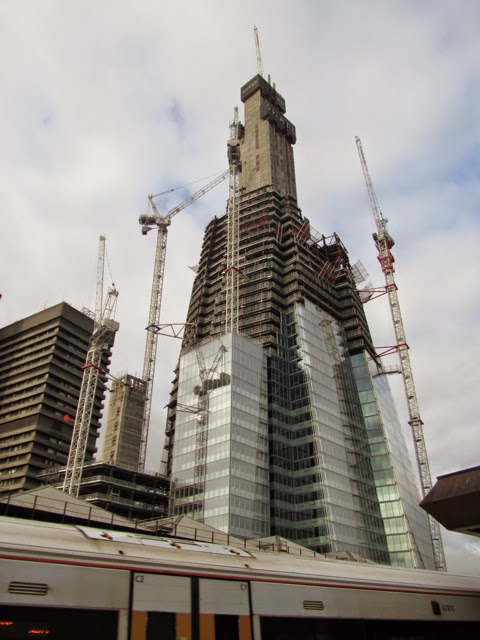 The Shard under construction (November 2010)
from London Bridge Station


Update 15.00 1st April
Have just had a call from Sandra Turbot to say that there has been an unexpected, last minute hitch meaning that this project is now on hold. Further news when I have it.
Posted by Jim's Loire at 00:01

Personally I think it's a shame the new building will not be modelled on the Walkie Talkie rather than the Shard. Think of all the ongoing publicity you could garner if a car was occasionally melted in the street. If the resulting piles of molten metal had artistic merit perhaps the next move would be for the Qataris to fund a Gehry designed gallery. Cor! The future is looking bright for Epeigné. Real estate will skyrocket in value!