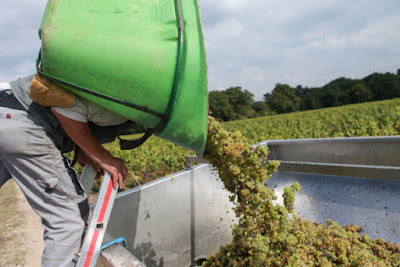 We have just spent just over 24 hours in the Pays Nantais looking at the start of the harvest. As elsewhere in the Loire 2016 is undoubtedly a complicated vintage and volumes will be small here due to a combination of factors – late April frost, heavy rain in late May/early June then severe attacks of mildew plus some unfavourable weather during the flowering followed by drought and high temperatures in July and August. Sadly the ravages of mildew are all too clear when wandering through the vines.

Today Jérôme Choblet (Domaine des Herbauges) told me that 2016 is estimated to be the smallest crop in Muscadet since 1949. Yields were lower in 1991 following the very widespread and severe frost but the area under vines was much higher then. The area of Muscadet has fallen from over 14,000 hectares to a little over 9000. Jérôme also said that around a third of the vineyard will not be picked this year – either because there is nothing there or there is so little that it is not worth harvesting.

Despite the paucity of the crop there are hopes that the remaining grapes will produce wines of high quality with good concentration, although in places acidities may be on the low side. Equally some producers have said that now that the nights are fresh acidity levels are fine.

Tuesday and Wednesday were glorious days weatherwise in the Pays Nantais and the forecast is favourable for the moment, so that producers can take their time.

Some photos from yesterday and today: 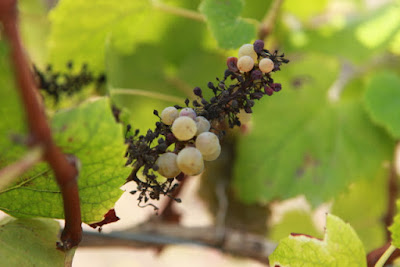 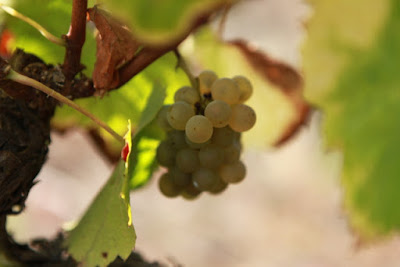 Small bunch but with concentrated juice? 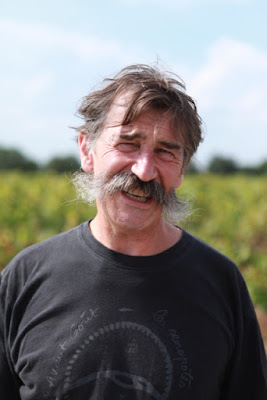 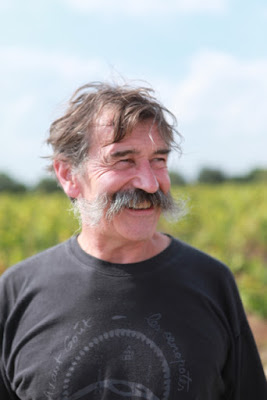 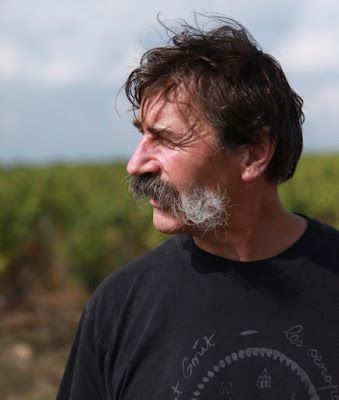 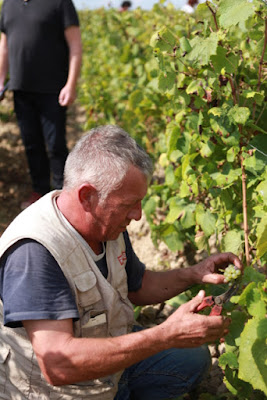 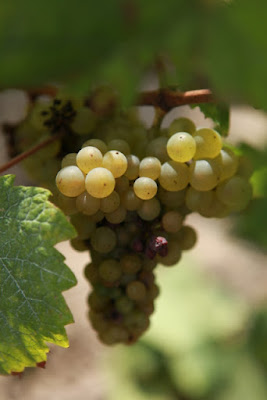 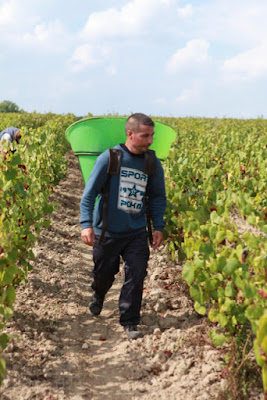 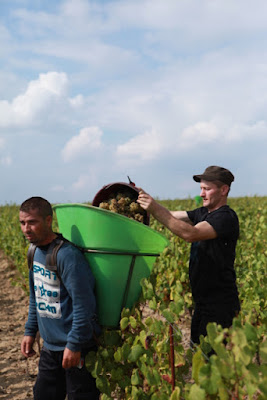 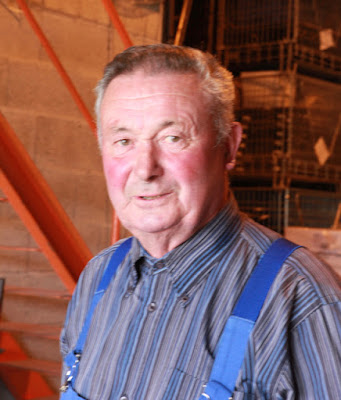 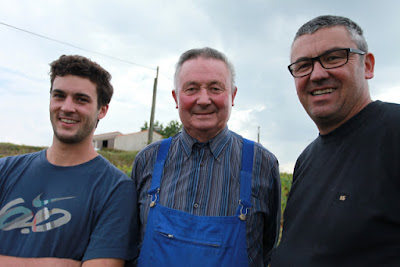 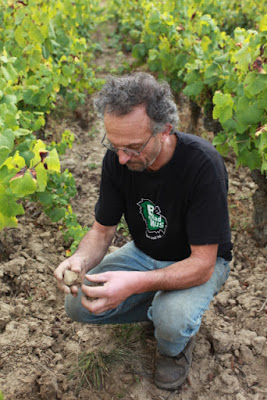 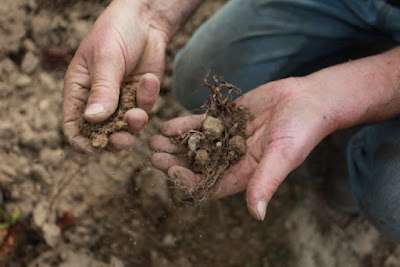 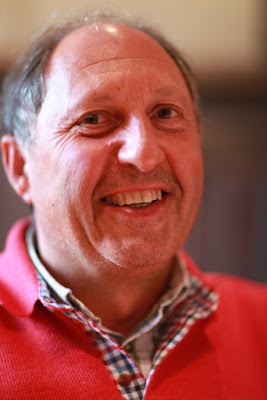 Pascal Guilbeau, Guilbeau Frères, Gorges
(above and below) 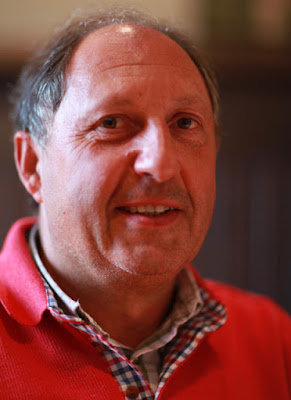 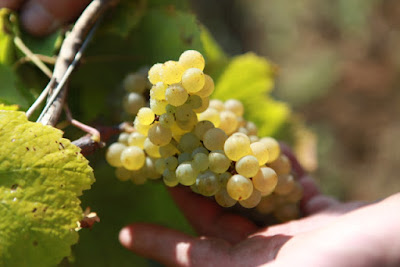 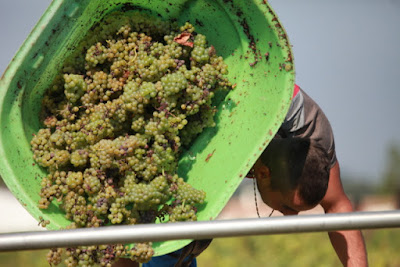 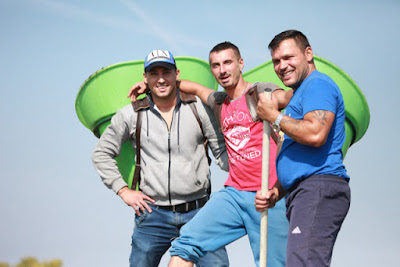 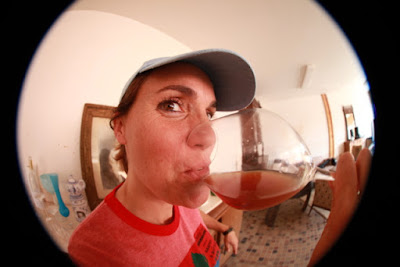