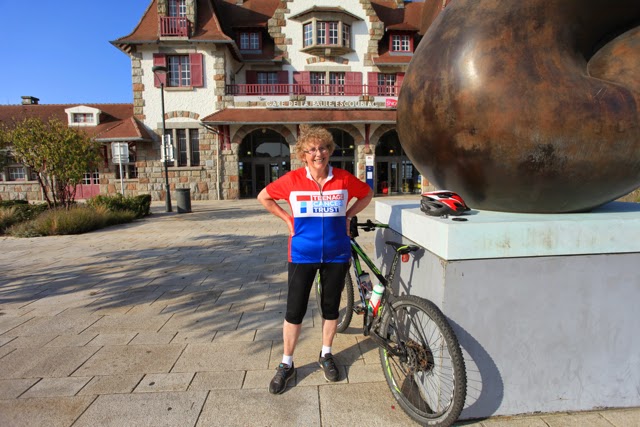 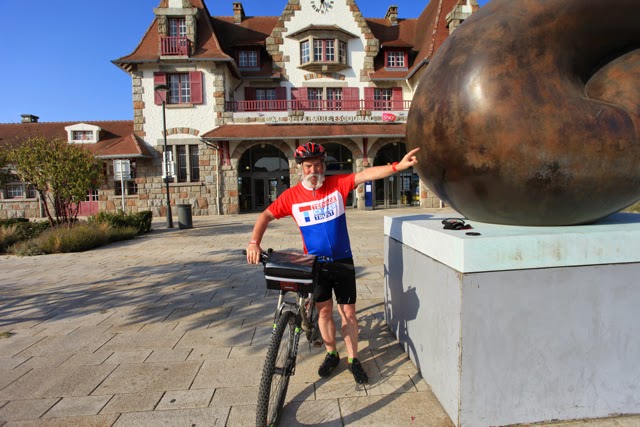 The railway station at La Baule-Escoublac marked the end of my ride down the Loire to raise money for two cancer charities (details below). I may have sat on the saddle for a number of hours every day twiddling the pedals but I couldn't have done it without great and generous support from Carole, my partner and Esme's aunt.

We stayed in La Baule last night and celebrated with a plateau de fruits de mer accompanied by a bottle of 2013 Château du Cléray Muscadet Sèvre-et-Maine Haute Culture at Le Ponton, which has a great view of the bay and the ocean. This morning before heading to Muscadet to visit the Luneau family at Domaine Luneau-Papin, I took a few photos of the impressive bay of La Baule and the port de plaisance at Pornichet. 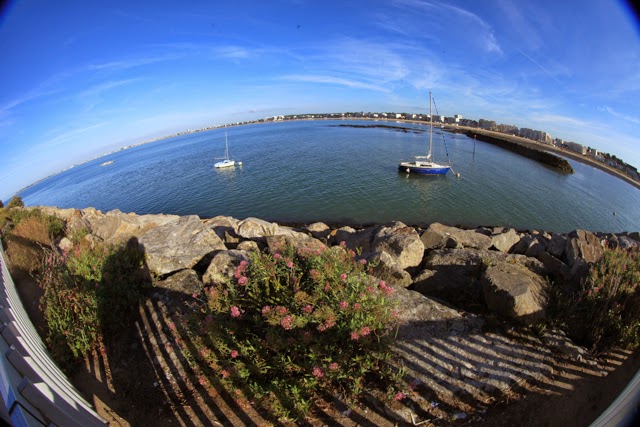 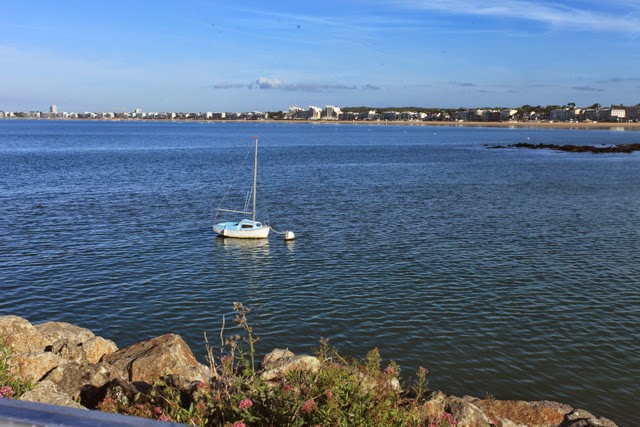 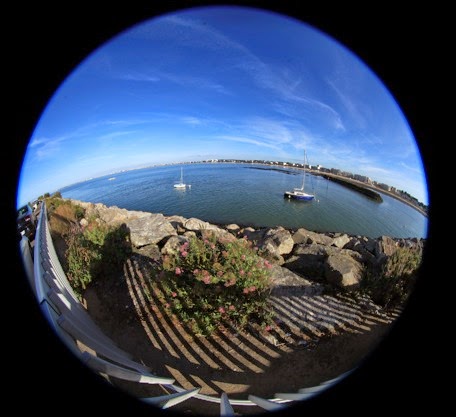 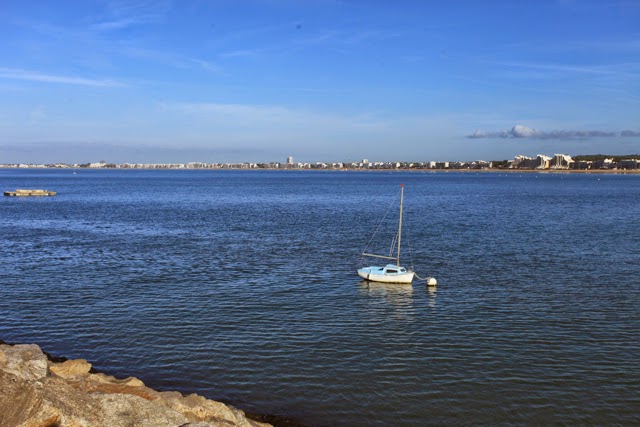 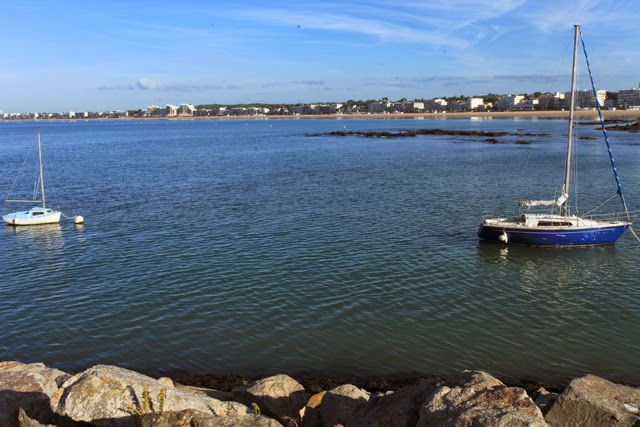 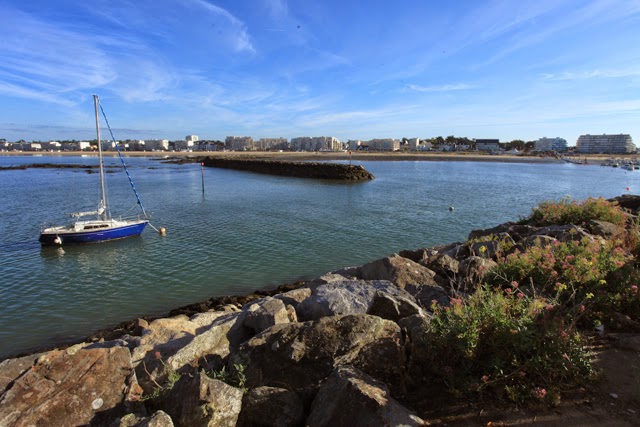 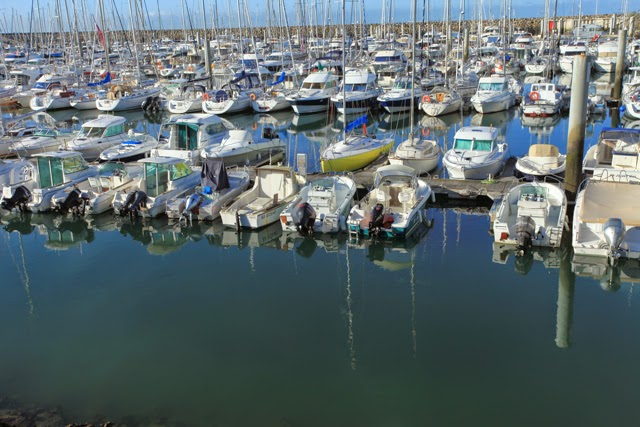 Port de plaisance, Pornichet
(above and below) 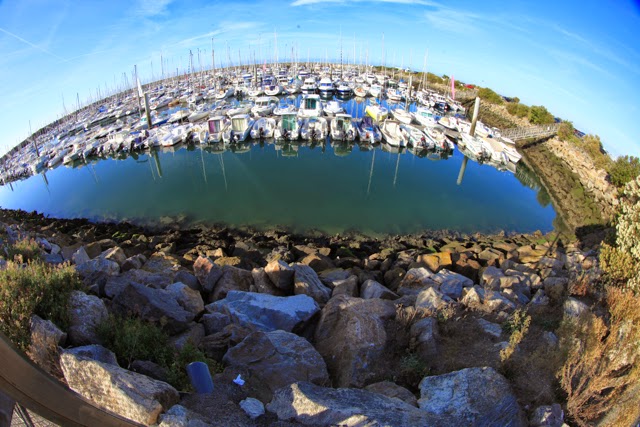 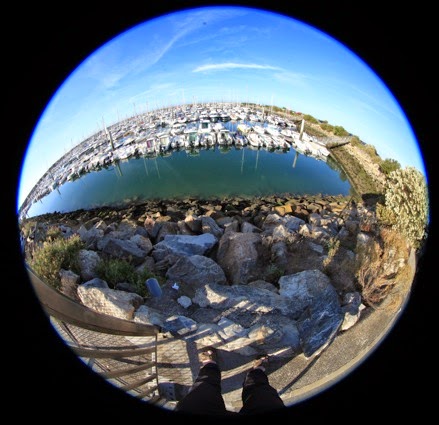 Many thanks again for all the generous donations received. Fortunately there's still time to donate. Here's where: