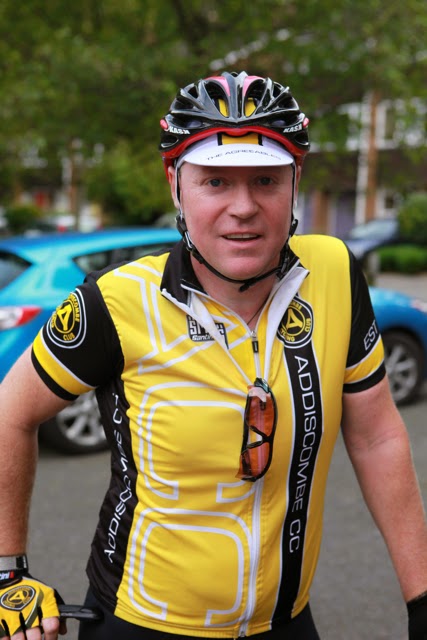 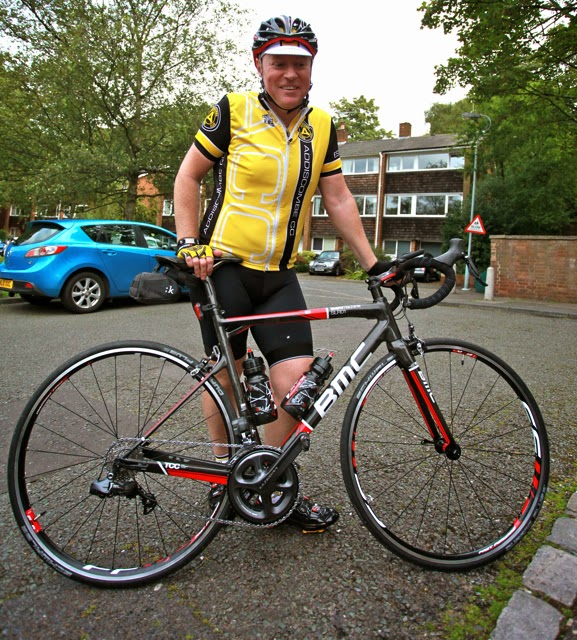 Saturday 6th – Sunday 14th September 2014
Seven days from now Warren will have started his epic ride through the UK from Land's End to John O'Groats. He will be riding nearly 1000 miles and climbing over 17,000 metres – the Deloitte Ride Across Britain.

Warren finishes just four days before Scotland votes to decide whether it will become an indpendent country .... or not.

He dropped around today after his last club ride on his bike, which will be shipped down tomorrow to the start at Land's End. He will be raising money for the The Benevolent 'The Drinks Industry Charity'. Warren has already raised £3,270.00 including gift aid.

Hi there All,
Thanks for checking out my fundraising page. I've decided to take on the mammoth challenge of Deloitte Ride Across Britain. In short I'll be cycling from Land's End to John O'Groats so that's 969 miles from 6th - 14th September 2014, yup that's 9 days!


4.3 times the ascent of the average Etape Du Tour


3.0 times the duration of London to Paris

The charity I'm focusing on is The Benevolent 'The Drinks Industry Charity' which does an amazing job looking after people from the drinks industry facing serious issues such as cancer, Multiple Sclerosis and financial crisis. If you would like to read more about the people they help click here. I hope I never need to call on them yet it's reassuring to know they are there.

I know they really appreciate your support, as I do too.

Details of the route – stage by stage:
http://www.rideacrossbritain.com/the-route/day-1/ 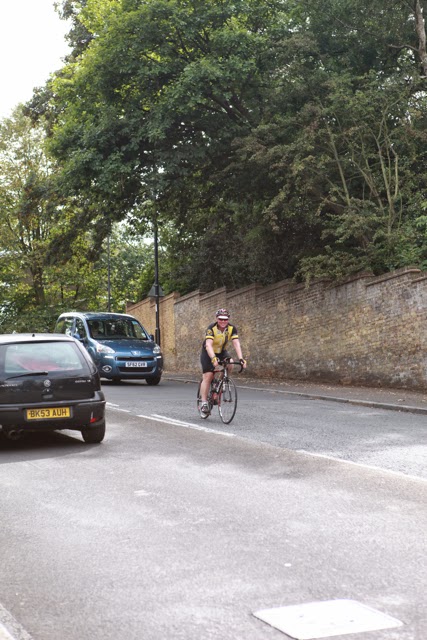 Dropping down Sydenham Hill, London SE23
(above and below) 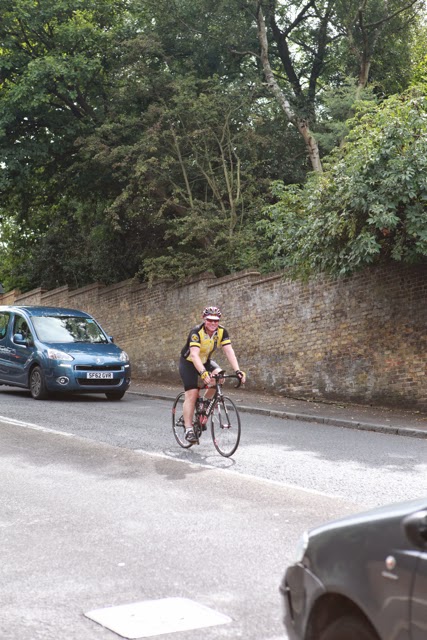 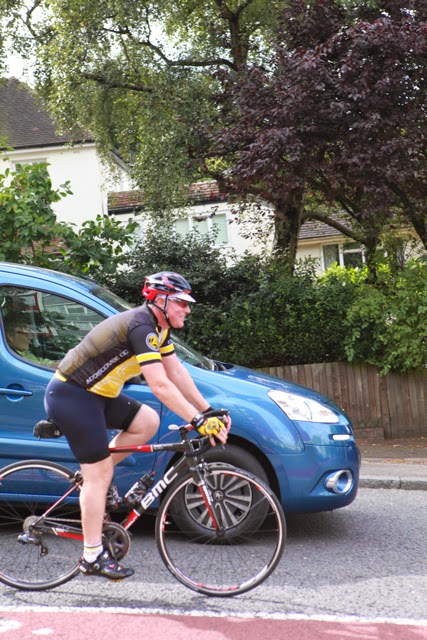 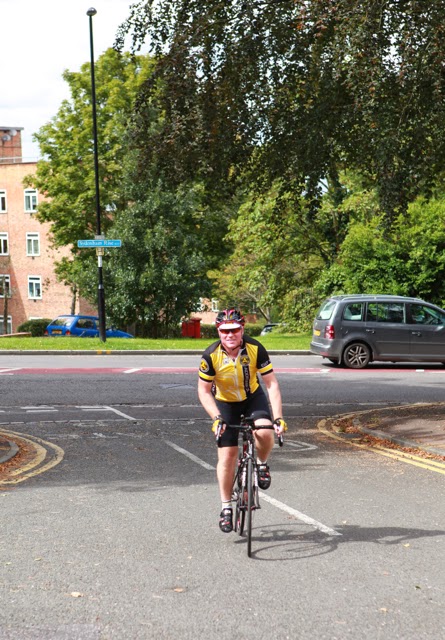 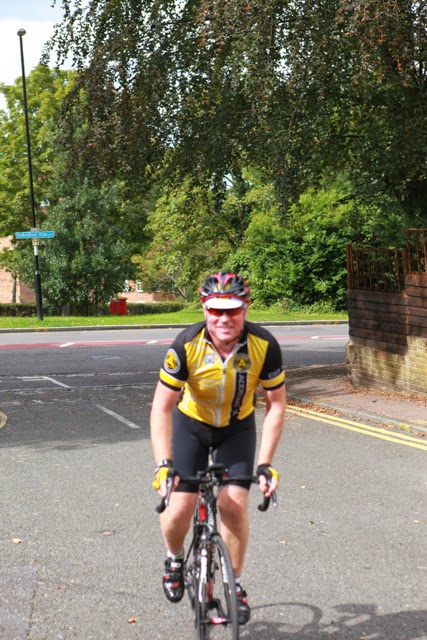 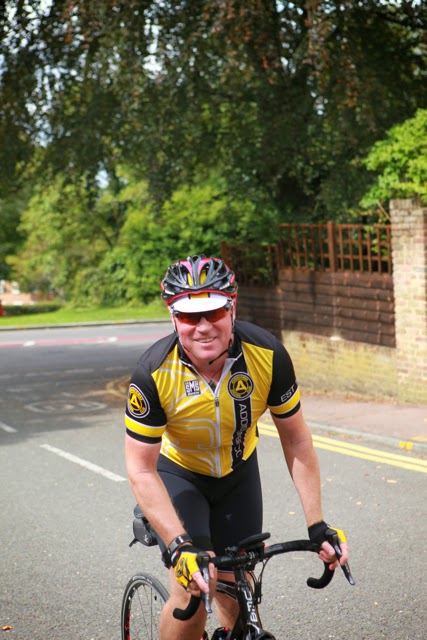 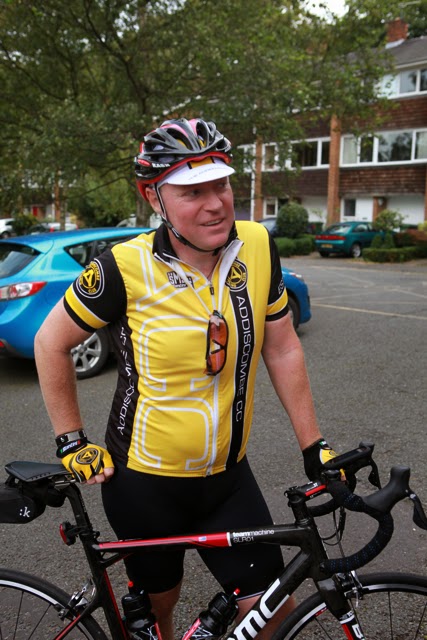 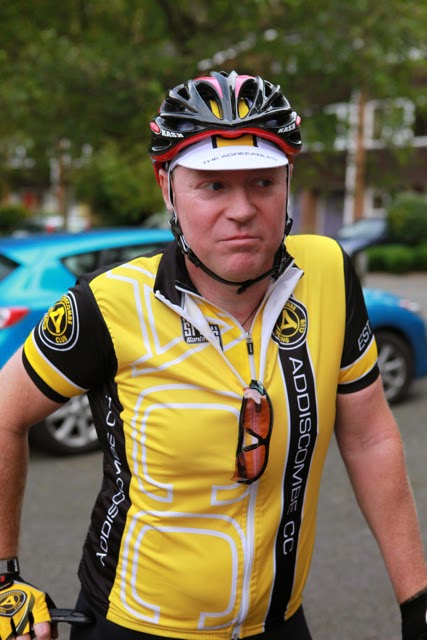 It's a big challenge and will call for a lot of grit! 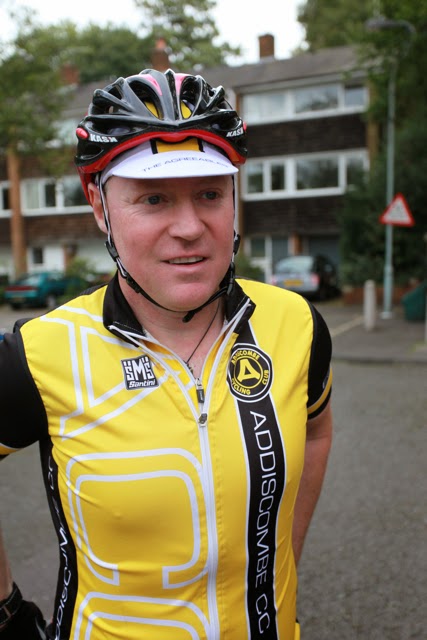 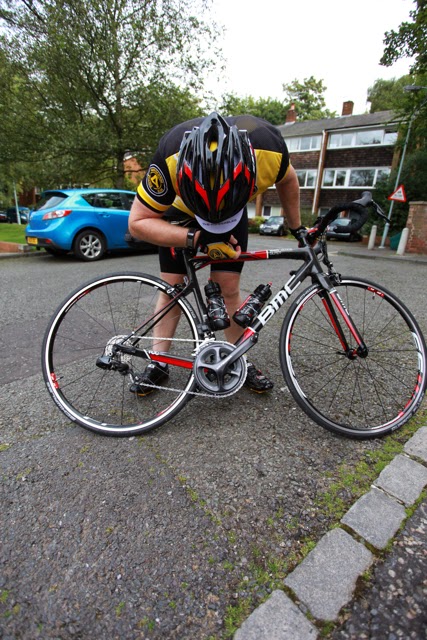 Warren showing off the finer points of his BMC bike 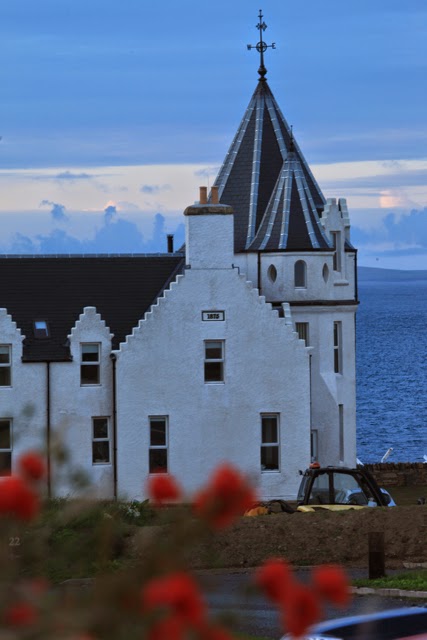 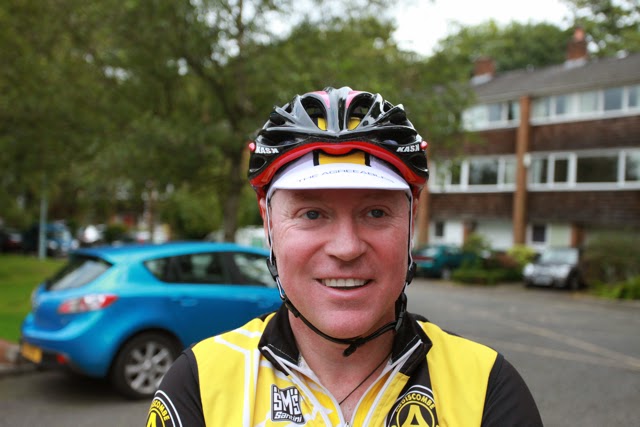 Jim, I'm rather known for my cynical remarks - which is unfair but only delayed trains are commented upon while those on time pass unnoticed. Still, all those efforts are admirable: instead of cycling just for fun or for the sake of performance, you guys add the charitable side to it. Full marks. Yet, shouldn't "the state" make that money available, whether the Act of Union remains valid or not? We are lucky to count on people like those cyclers to raise that money, but it really should come from the national budget in the first place, don't you think?

The State already provides money for health care etc. but there are gaps where individuals or groups can make a difference through raising money.

Teenagers with cancer is one such area where we can make a difference.

The taxation regime is modest in France, would you prefer that rates were increased?

That's the debate, Jim. As far as health care is concerned, and certainly for the younger individuals, I think it is a nation's honour and duty to do all that's necessary ... far more than creating still more TGV's and motorways. But this doesn't alter my admiration for those trying to contribute their own effort. That was the prime reason for my post.
As a side remark: my own revenues being very modest indeed, I'm not paying a huge amount of tax (... yet). As such, my view on this aspect of your interrogation is not relevant.