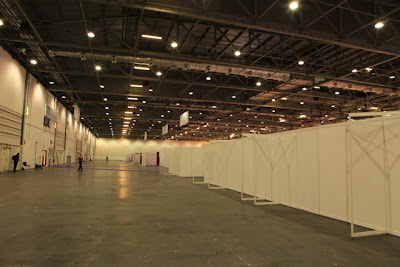 The importance of white space (above and below)

Anyone wishing to see how much the London International Wine Fair has shrunk over the past few years only had to head from the fair area to the Waterside area, so passing through a huge empty space to reach the stairs down to the lower level. A few years ago all of this space and more was filled by the fair. Once it was impossible to see the length of the fair, this year you can easily see from one end of the fair to the other.

Officially bookings are down by 25% for the 2013 edition and the space booked by 20% but that is only part of the story as the fair has been shrinking for at least the past two years.

Next year 'International' is dropped from the Fair's title and it moves back to Olympia. It will be held in the first week in June and will be more focused on the domestic market. Will this signal a revival or is the London Fair in terminal decline? 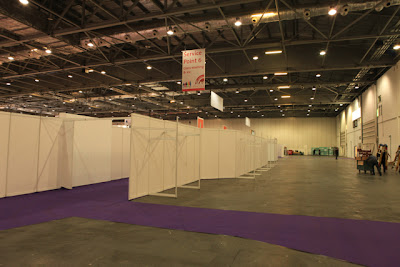 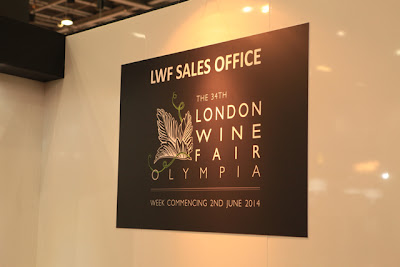 Will going back to Olympia in early June 2014 revive the London Fair? 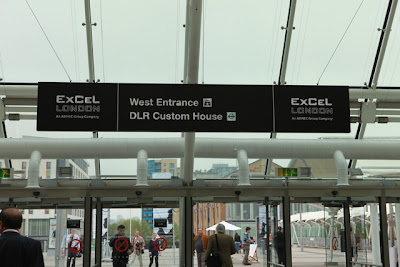