Now into May – looks like no serious Loire frosts this year 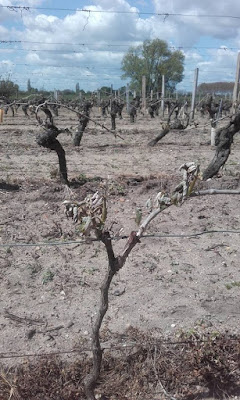 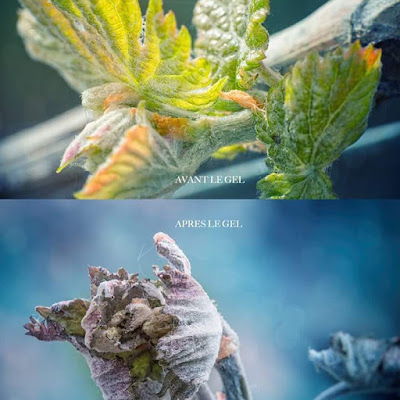 
Although with fingers still crossed, it looks like there will be no serious frost damage this year. We are now into May and although we are not yet through the Saints de Glace (11th-13th May) the long range forecast for Chenonceaux to Friday 15th May indicates no frost with temperatures not dropping below 8˚C on 6th and 12th. All other nights are forecast to be above this.

It could have been considerably different as bud break was early – well before the end of March. On 26th and on several nights at the end of march and early April temperatures fell well below freezing but fortunately the ground was very dry and humidity low so damage was avoided obviously assisted by the anti-frost measures many producers have taken individually and collectively especially since the severe frosts of 2016.

With coronavirus knocking wine sales both in France and on export markets a bad frost in 2020 would have been devastating. It would have meant that the Loire had been badly hit by frost in four – 2016, 2017, 2019 and 2020 – out of the last five years...... Thankfully we appear to have escaped this year!!

Now with the current bout of wettish weather there is now the threat of mildew. Better keep those fingers crossed!!