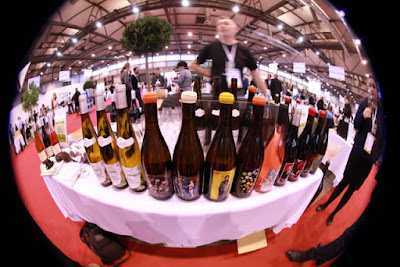 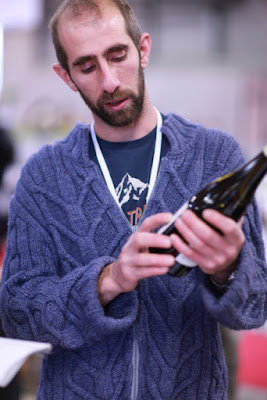 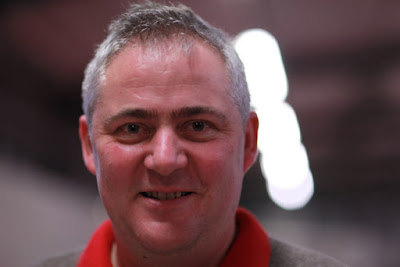 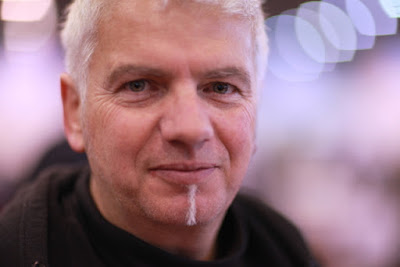 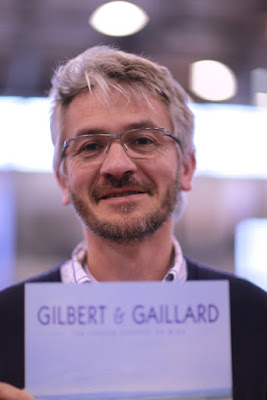 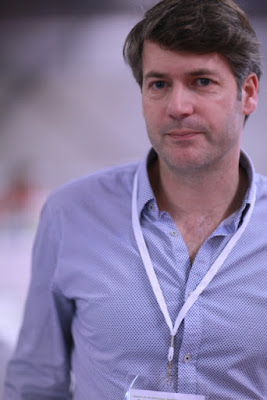 
It was very good to taste again with Arnaud – something I have been intending to do for some time. An impressive range of both whites and reds from the two domaines and very interesting to hear from Arnaud what a lamentable state the vines of Château de Brèze were in when he took it over. This was a project that he expected to work on together with his late father – Yves – who sadly died of cancer far too young – leaving Arnaud to carry on by himself. 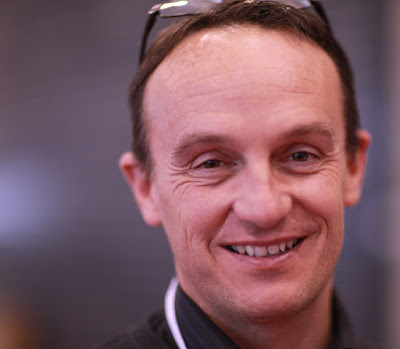 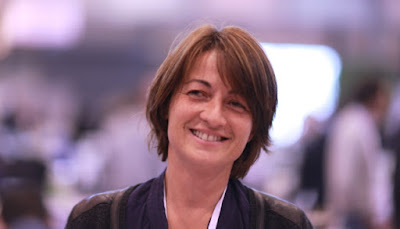 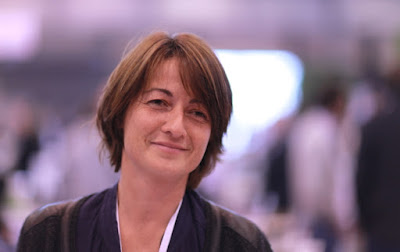 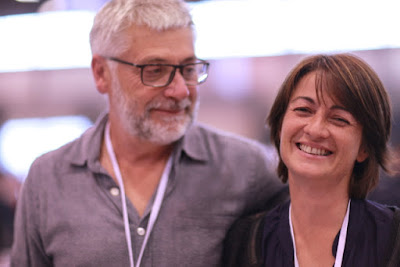 Pierre and Estelle Clavel, Domaine Clavel, Languedoc
makers of powerful and characterful reds from the Languedoc