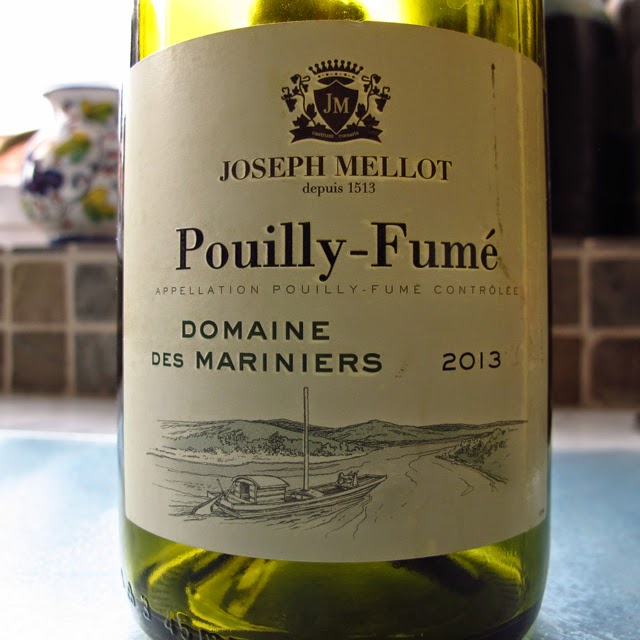 I was recently sent six samples from producer and négociant Joseph Mellot in Sancerre. Five of the six were closed with a screwcap, while the most expensive – the 2010 La Chatelaine, Sancerre – has a cork. This strikes me as the wrong way round. Why continue to use fallible cork on expensive bottles of wine where wine faults hit your pocket harder than they do with cheap wine? 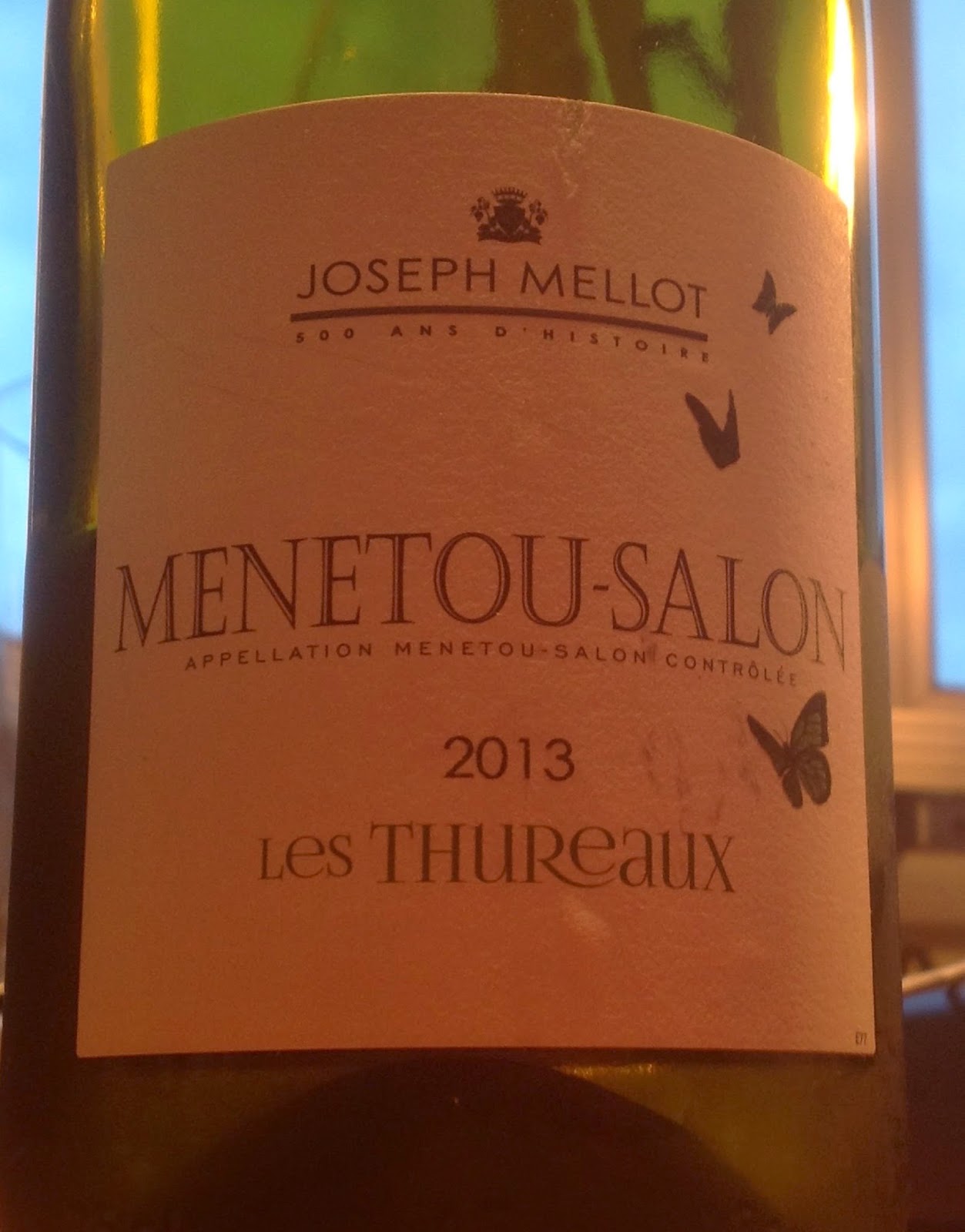 2013 Menetou-Salon, Les Thureaux, Joseph Mellot
My favourite of the six


Tasting the Joseph Mellot samples confirms that these wines have improved considerably of late. All have been well-made and good examples of their appellations.  Leaving aside the older and wood fermented 2010 La Châtelaine, the most successful was the quite weighty 2013 Menetou-Salon Les Thureaux   – floral, ripe gooseberry, soft texture with nicely balanced acidity. The 2013 Sancerre La Chatellenie from vines on flinty soils was similar in style but with a little less weight, while the 2012 Coteaux du Giennois La Gaupière was vibrantly citric. In contrast the 2013 Pouilly-Fumé Domaine des Mariniers was correct without being exciting – perhaps with a little more time in bottle? Equally the Destinéa 2013 Sauvignon Blanc IGP was rather bland and two-dimensional but with marked acidity in the finish. 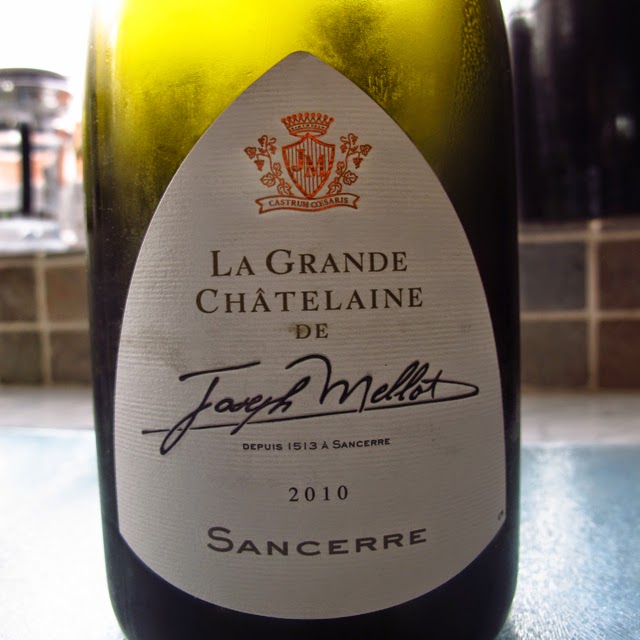 2010 La Grande Châtelaine, Sancerre, Joseph Mellot
The most expensive wine tasted but closed with a cork

Finally the prestige cuvée 2010 La Grande Châtelaine from clay limestone soils and fermented in wood using locally sourced oak from Allogny, a commune just to the north of Bourges. This was certainly the most complex of the wines with attractive weight and texture and a nicely judged touch of oak. 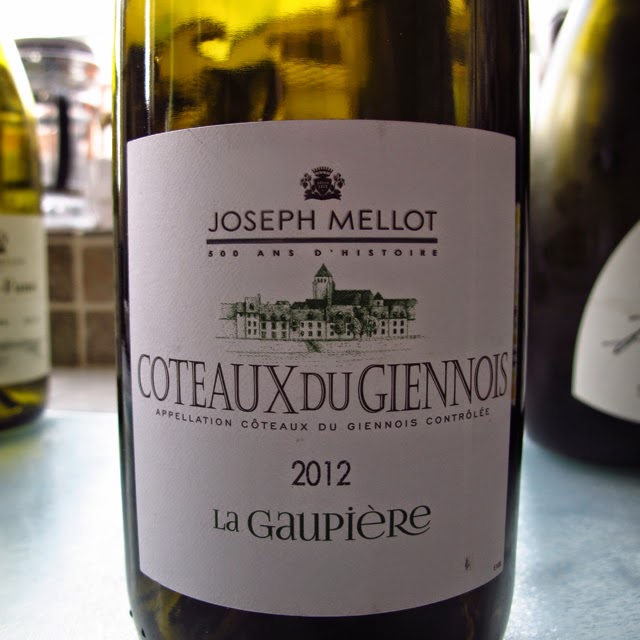 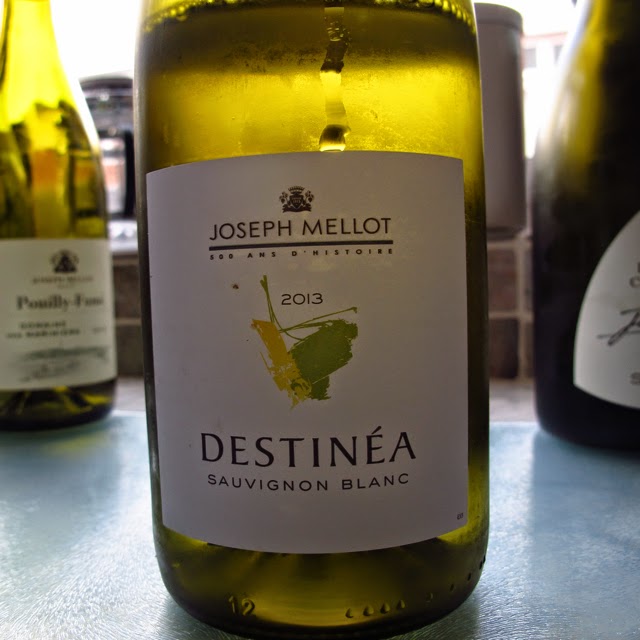