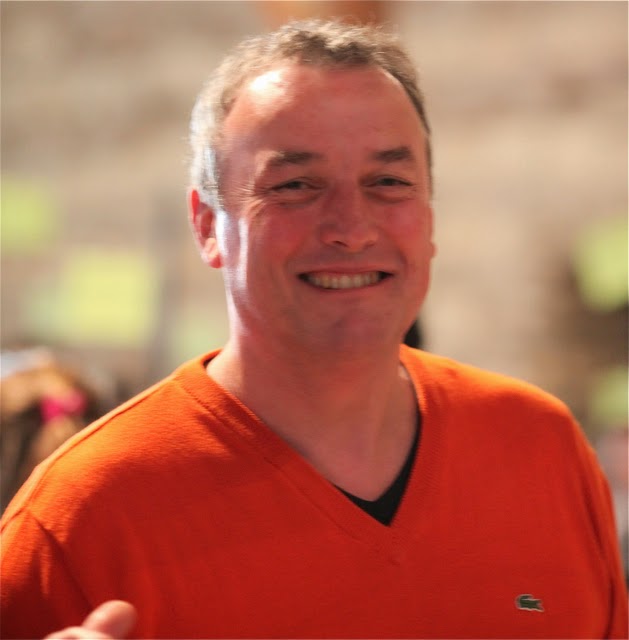 This afternoon Emmanuel Giboulot was found guilty by a court of Dijon for not treating his vines against the leaf hopper that spreads the vine disease flavescence dorée. He was fined 1000€ but will be due to pay only 500€ with the other half on probation. After the verdict Giboulot announced his intention to appeal against the sentence.