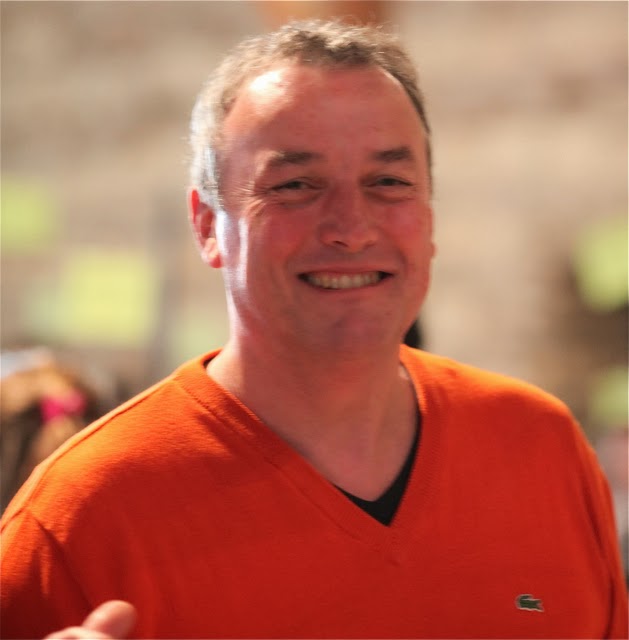 Emmanuel Giboulot will be up before le tribunal correctionnel (@Le Tribunal d'Instance) in Dijon tomorrow at 1.30 pm for refusing to buy spray needed to treat his vines against flavescence dorée. There will un grand picnic bio in front of the Tribunal building at noon.

Since the l'Institut pour la Protection de la Santé Naturelle launched their petition in support of Emmanuel Giboulot around a week ago it has attracted an extraordinary level of support – 452,823 signatures by 23.47 (CET) on Saturday 22nd February. A few days ago such was the rush to sign that the site kept crashing and they had to turn off the signature counter and only update from time to time news of the number signed up. It would seem likely that by the time Giboulot stands before the court tomorrow signatures will be close on half a million.*

I asked two expert Burgundian observers to give me their views of this now cause célèbre and how this case in perceived amongst other Burgundian producers. 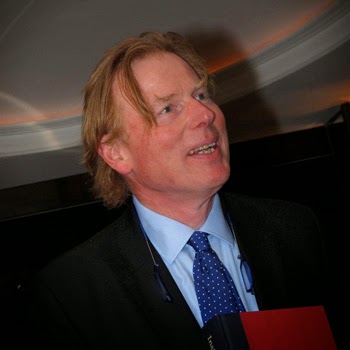 Jasper Morris MW
People are not quite sure what to do, even the organic crowd. There is sympathy for Giboulot because he’s not a show pony, and he hasn’t deliberately tried to get up the nose of the authorities à la AOC chappy.
(Jim: Jasper is referring to Olivier Cousin, who will be before the court in Angers on Wednesday 5th March for using the word 'Anjou' on a label for a 'vin de table'.)

What people really want is a proper forum to work out the right way to go rather than having something forced on them. I think they will probably manage to establish this for next season.

Apparently there is an organic spray which can be used but it is even more toxic than the synthetic one, so thoroughly undesirable.

I suspect some people went through the motions of spraying but tipped it all down the drain (also unsound mind you).

I think my own solution would be to make the treatment heavily recommended with the option of signing out – in which case you would be liable to relatively heavy penalties if but only if the disease appeared in your vineyard.'

Bill Nanson
As you would expect there are many shades of view even in the über-organic camp.

Some say Emmanuel did good, some say he is stupid because it could become the new phylloxera - similarly, many people didn't treat to start with 130 years ago saying 'but my vines are okay...'

But all will tell you that what he did, the way he did it, was completely unnecessary and that it was basically his choice to 'go public' and end up in court/prison. The only checking/policing of the policy is that officials check the invoices to ensure a vigneron has bought the pesticide (a dividing word, but it is certainly bio/organic and I think maybe even biodynamic 'approved'). The officials don't at any stage check that the growers have actually used it! (Très French ;-)

Everyone will tell you that they know vignerons who have not sprayed, but they bought the stuff and have invoices to prove it. Hence, it was EG's choice for all this to happen, hence, very limited sympathy, despite many agreeing the 'cause'...'

I met Emmanuel Giboulot briefly at the Renaissance tasting in Angers on 2nd February and my impression chimes with Jasper's that he hasn't gone out of his way to seek confrontation.

Although it would be impossible to personally monitor spraying through out all the Burgundian vineyards, the French authorities could presumably insist that detailed records of spraying are kept. Is there feeling that this would be a step to far and that the present situation where the purchase of the spray is monitored but not its application keeps most of the growers happy and makes it look as though the authorities are applying the law?

Some links:
On 26th March 2013 the INRA (The French National Institute For Agricultural Research) published a paper on flavescence dorée. It is clear from their introduction that the INRA recognised that the current sprays, although obligatory, are far from satisfactory – polluants, coûteux (expensive), et contrecarrent la démarche de réduction de pesticides de la filière viticole (go against the French Government's policy of reducing the use of pesticides in French viticulture. They acknowledge that this both poses enormous problems for organic wine producers and the need to find alternative measures to combat the disease and the leaf hoppers.

The INRA are trying to find sustainable alternatives:

24.2.14: David Cobbold on Les 5 du Vin explains why he hasn't signed the petition and why he won't be signing.