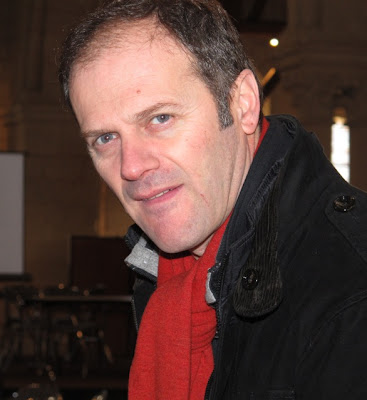 Thierry Michon from Brem-sur-Mer
The 98th edition of le Tour de France started today. The Vendée was chosen to host the first few stages. Today started at the Passage du Gois and finished at the Mont des Alouettes. Philippe Gilbert, the favourite for the stage which finished at the top of a tough hill, duly won neutralising an attack from Fabien Cancellara and holding off Cadel Evans to win by three seconds.
The big losers on the day were Alberto Contador and Samuel Sanchez caught by a crash around 7 kilometres from the finish. There was a further crash but as it was within 3k from the finish those caught up got the same time as the first group, who finished six seconds behind Gilbert. 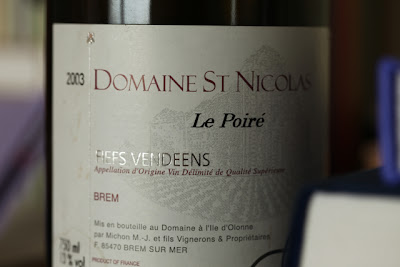