Epeigné-les-Bois – many gather to say farewell to Patrick Guignard 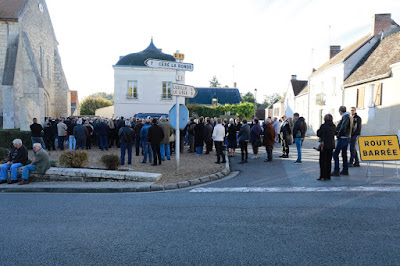 Today a large number of Patrick Guignard's family, friends and colleagues gathered at the church in Epeigné-les-Bois to say farewell to Patrick. The church was full with a large crowd outside. It showed very clearly the affection and respect in which Patrick was held.

Born in nearby Francueil Patrick grew up in Epeigné going to the village school. Among today's congregation were some of his classmates, who had known Patrick all their lives. This was a particularly sad and moving day for them.

Patrick died from a heart attack in his allotment on Saturday 7th October.

Our thoughts are with Anne, his wife, and family. 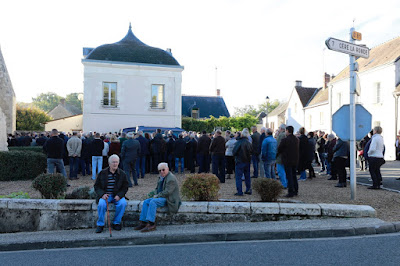 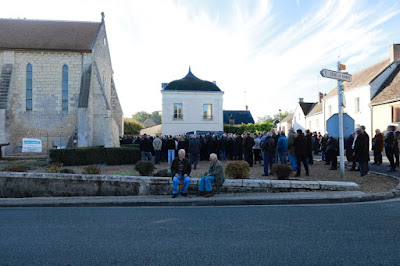 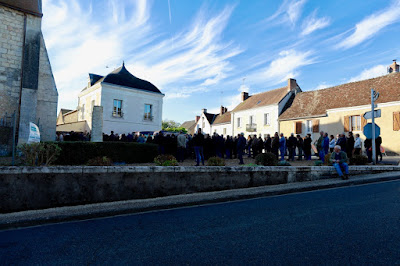