Here are some figures from Méteo France on average maximum temperatures for the months of July and August from 1999 to 2009. Unsurprisingly Tours is invariably cooler than Bordeaux, although the gap appears to be less marked in hot Augusts like 2003 and 2009. Although not as hot as 2003, 2009 is noticeably hotter than the rest of the decade. Another indication that if the weather holds up into and through September, 2009 could be a good vintage for those not hit by hail or badly affected by mildew earlier on. 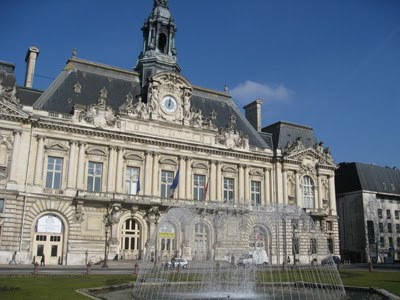